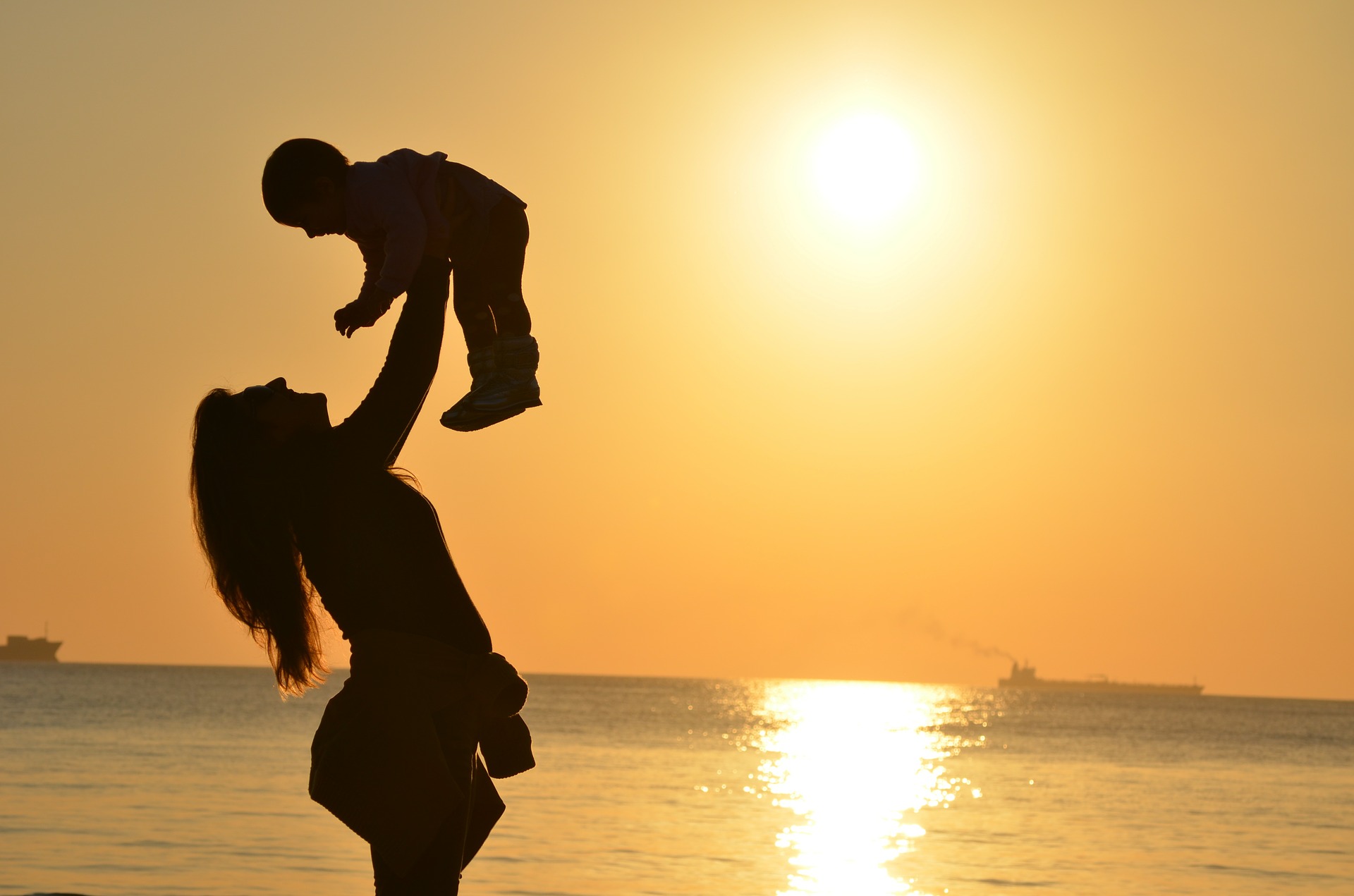 The Mother is a role that has no parallels. It is the most divine of all roles one can ever play in a lifetime. There is no culture in the world that does not worship Motherhood, there is no language in the world that does not praise the value of a Mother. A Mother is the first teacher, and the first God. All great men and women owe their success to their Mothers. Visvamitra International Award for Motherhood is a recognition to those who uphold the virtues of Motherhood and lead the society by example. Ms.Sindhutai Sapkal, affectionately known as the “mother of orphans” is an Indian social activist very famous for her work in caring for orphans in her country. Born in 1948 into a family of cattle breeders. Unwanted child, she was called Chindi (expression meaning “piece of torn fabric”). Against her mother’s will, her father fought to have her studied, sending her to school in secret, under the pretext of grazing. She used the leaf from the Bharadi tree as a blackboard, because she could not afford anything more. Growing up in absolute poverty, she was married when she was only 9 years old to a man 20 years older than her. At the age of 20 Sapkal already had three children. Pregnant with her third child, she was beaten by her husband and gave birth to her daughter Mamta in a state of semi-consciousness. Left alone, she started begging on the streets and in train stations to survive. To protect herself from the risk of being harassed by men at night, she started sleeping in cemeteries. For this reason, she was called a ghost. In this condition she realized the huge number of abandoned children. Then she began to adopt them and beg even harder, for the responsibility of having to feed them. At that time she made the decision to become the mother of all the orphans who came to her. She fed more than 1400 orphans. Sapkal has dedicated her entire life to children. Many of the children she adopted have become respected professionals. She has been awarded 273 prizes for her devotion and work. She has always donated funds for the purchase of new facilities for her children and is constantly working to get support through donations. Sanmati Bal Niketan, the home of the orphanage, is located in Hadapsar, Pune, India, where more than 300 children reside. Even today, she uses all her money to feed her children.